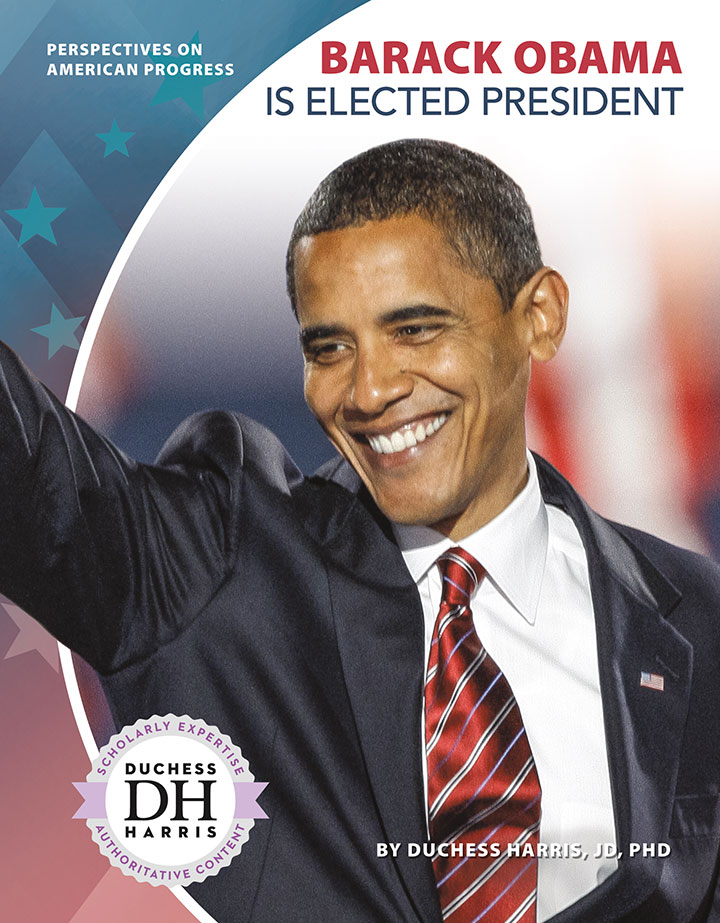 Additional Booklinks
American Presidency Project: Election of 2008
History: Barack Obama
The Office of Barack and Michelle Obama: About the Office

In 2008, voters chose Barack Obama as the first African American president in the history of the United States. Barack Obama Is Elected Presidentexamines this historic event from multiple perspectives, including those of Barack Obama himself, his wife, Michelle, and opposing candidate John McCain. Easy-to-read text, vivid images, and helpful back matter give readers a clear look at this subject. Features include a table of contents, infographics, a glossary, additional resources, and an index. Aligned to Common Core Standards and correlated to state standards. Core Library is an imprint of Abdo Publishing, a division of ABDO.
Details

Perspectives on American Progress More books in this set 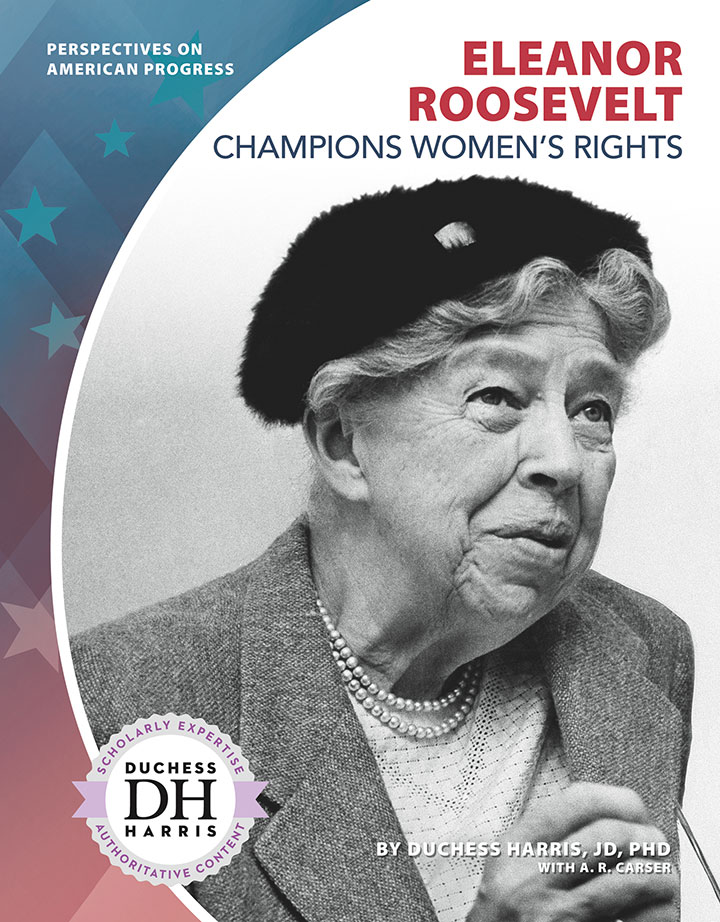 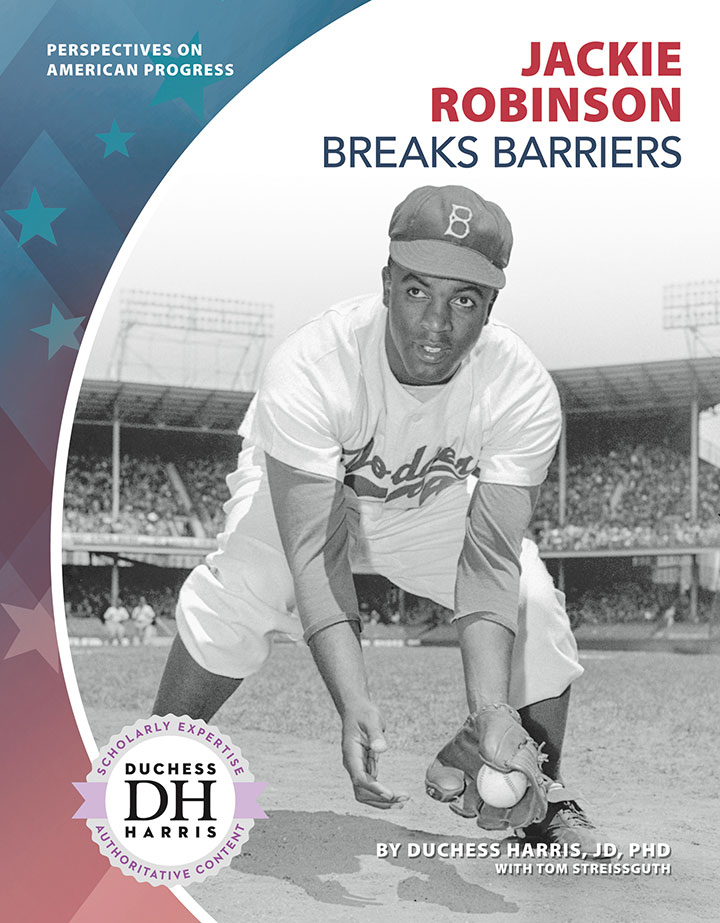 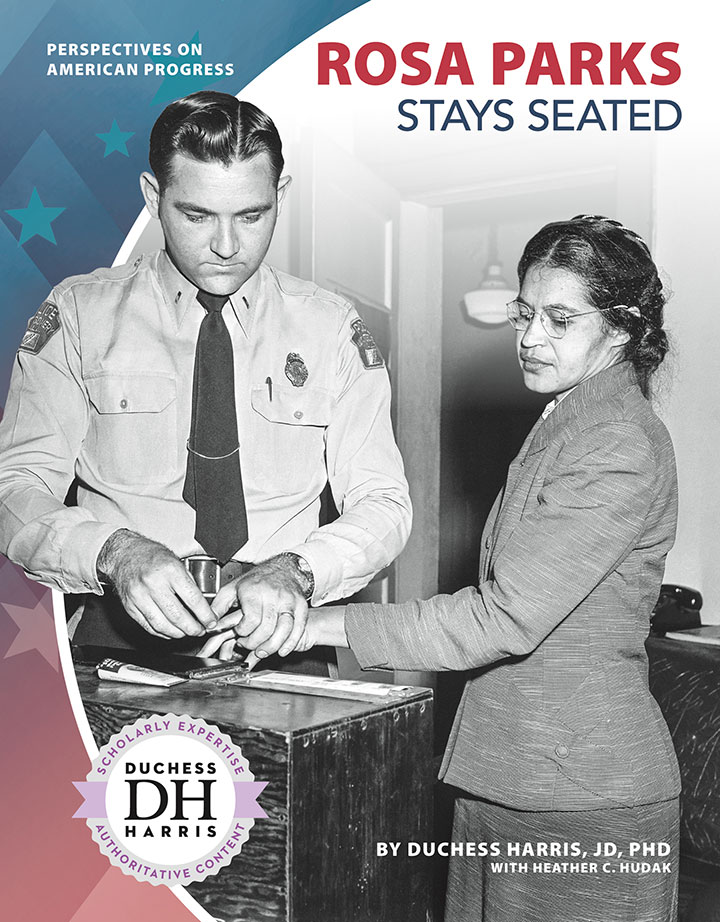 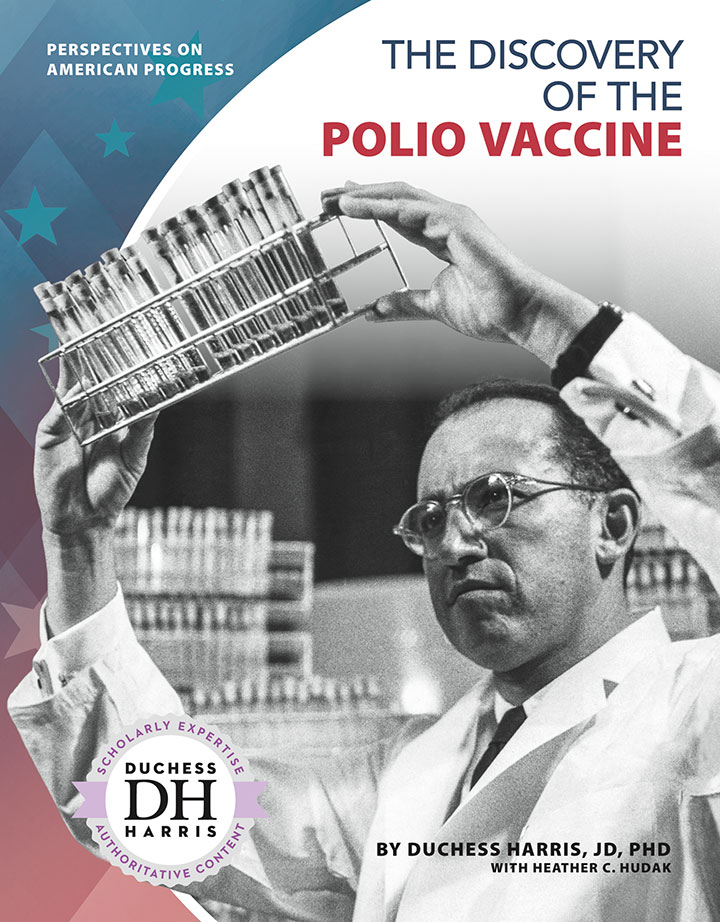 The Discovery of the Polio Vaccine 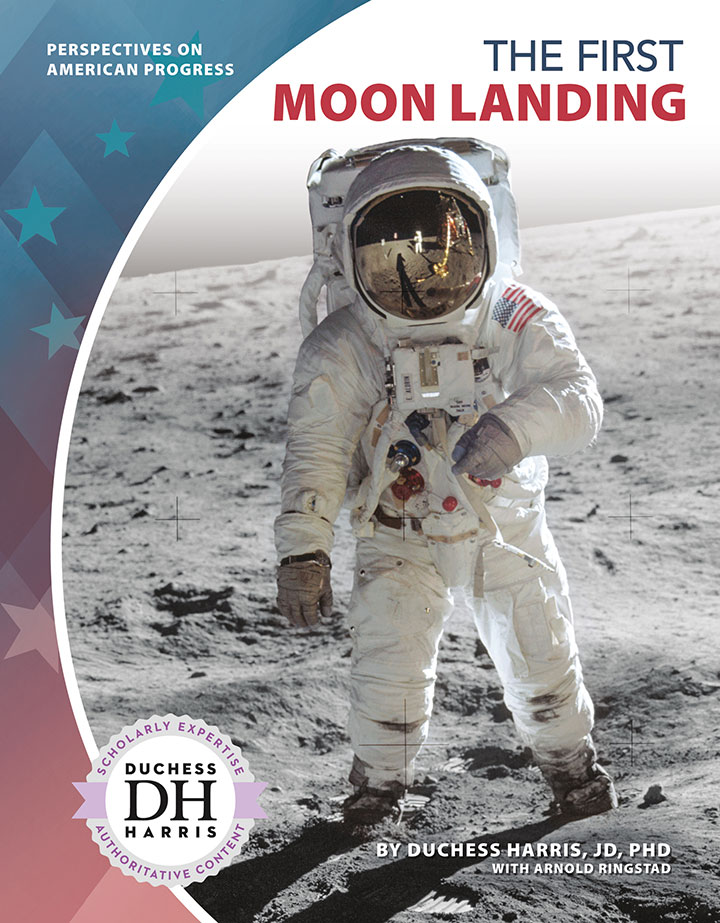 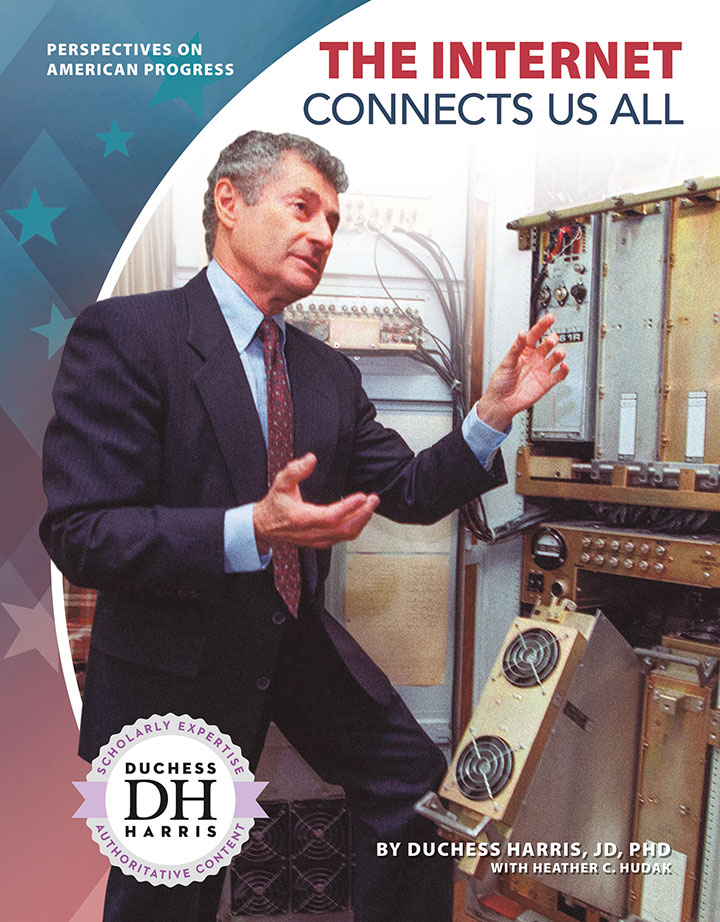 The Internet Connects Us All 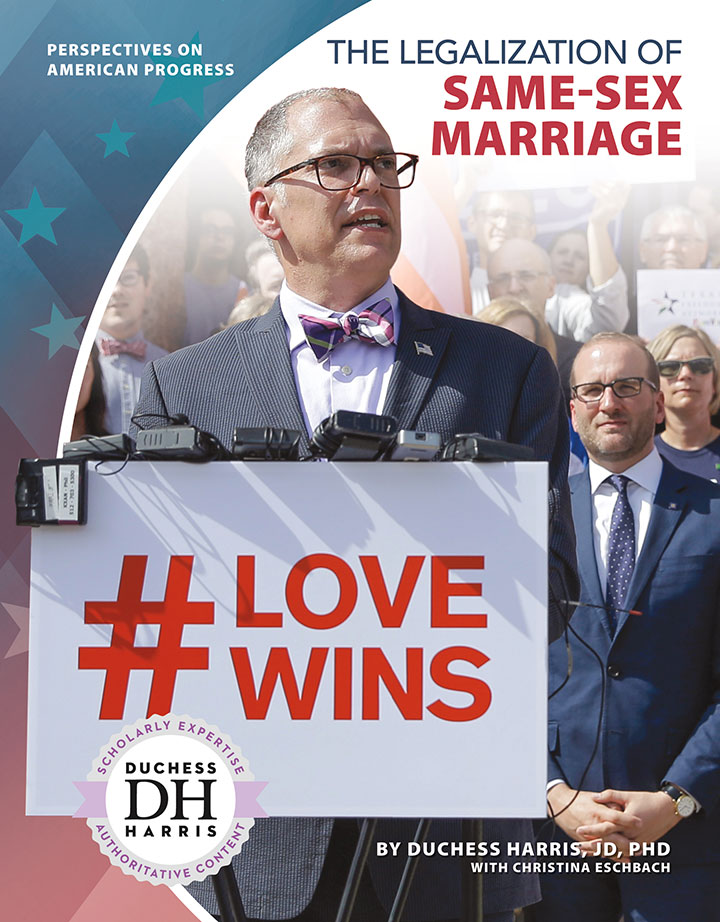 The Legalization of Same-Sex Marriage