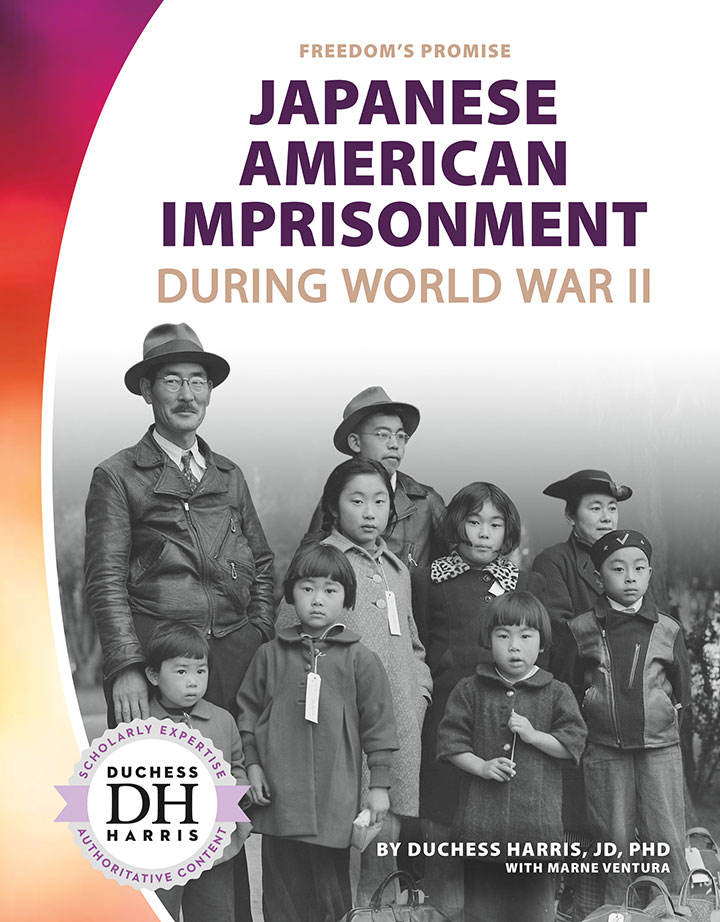 In 1941, Japanese forces attacked a US naval base in Pearl Harbor, Hawaii. Japan and other countries were fighting in World War II (1939–1945). In response to the attack, the United States entered the war. US officials rounded up Japanese Americans and forced them into prison camps. Japanese American Imprisonment during World War II describes the experiences of Japanese Americans and the effects of their imprisonment. Easy-to-read text, vivid images, and helpful back matter give readers a clear look at this subject. Features include a table of contents, infographics, a glossary, additional resources, and an index. Aligned to Common Core Standards and correlated to state standards. Core Library is an imprint of Abdo Publishing, a division of ABDO.
Details 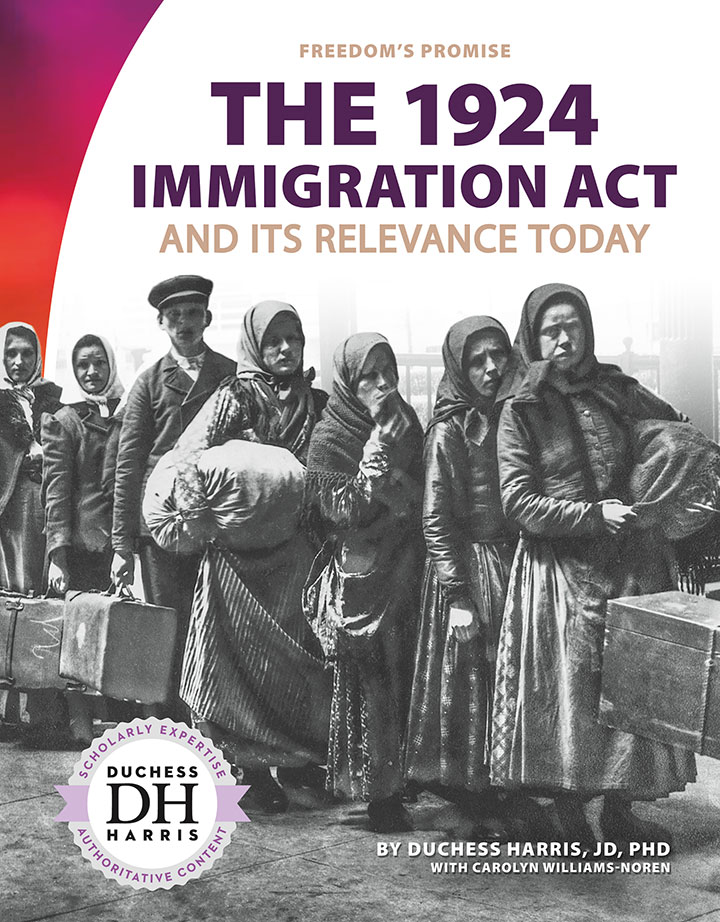 1924 Immigration Act and Its Relevance Today 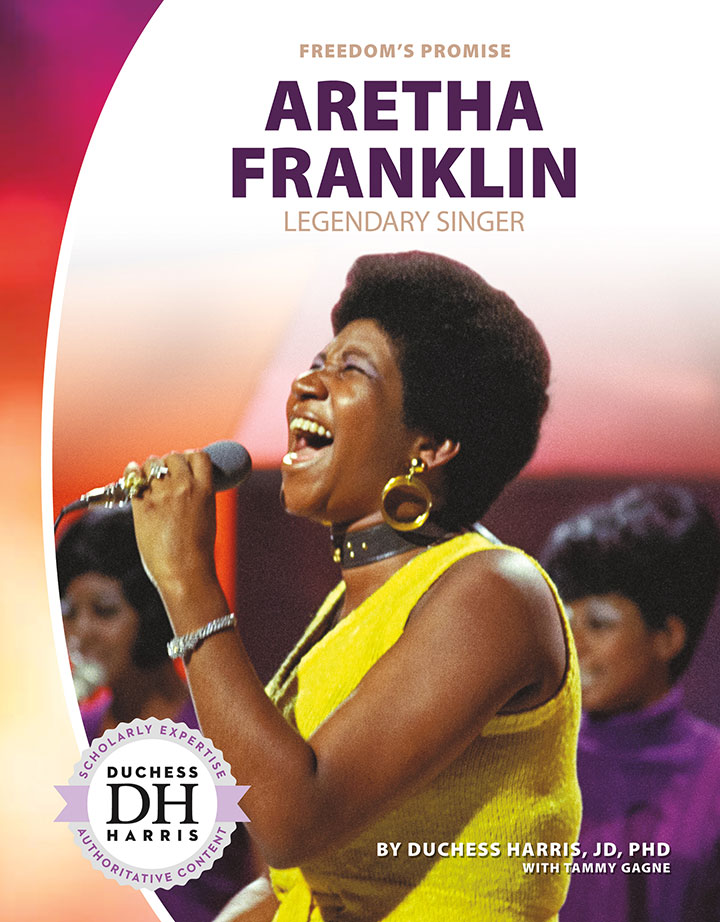 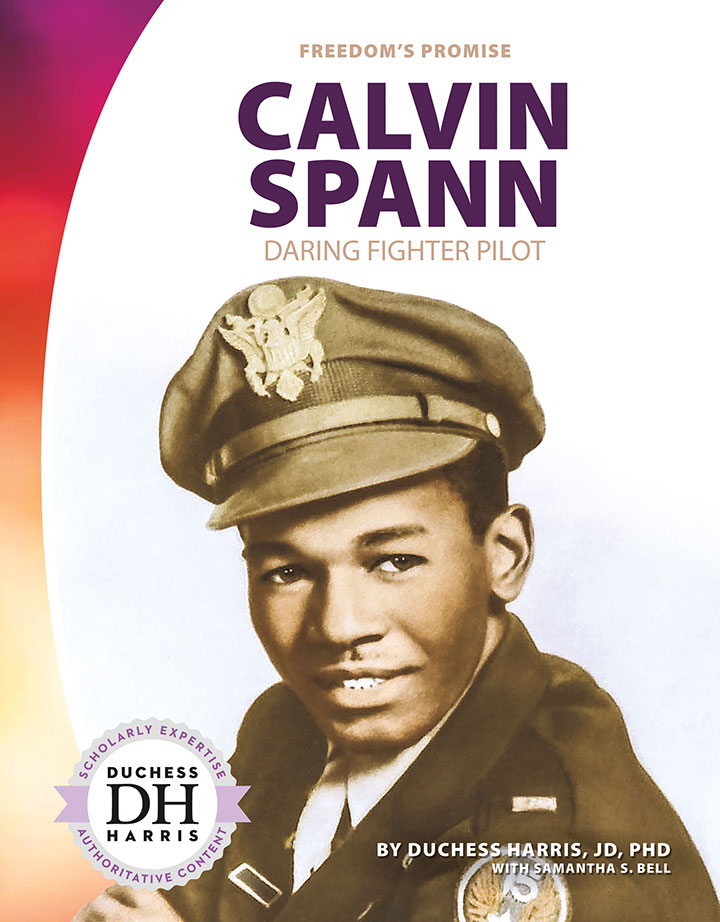 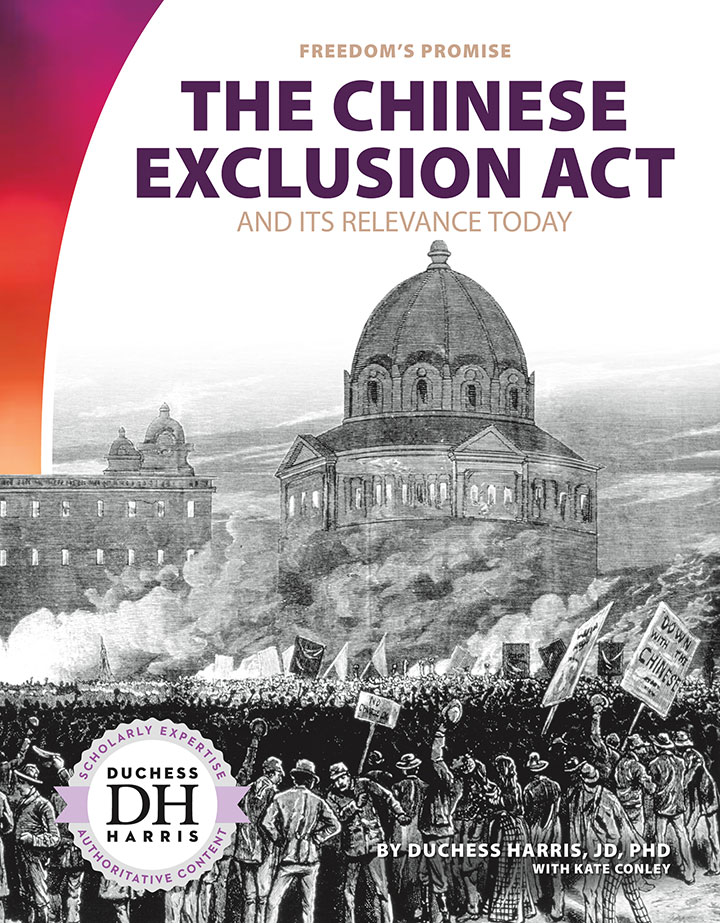 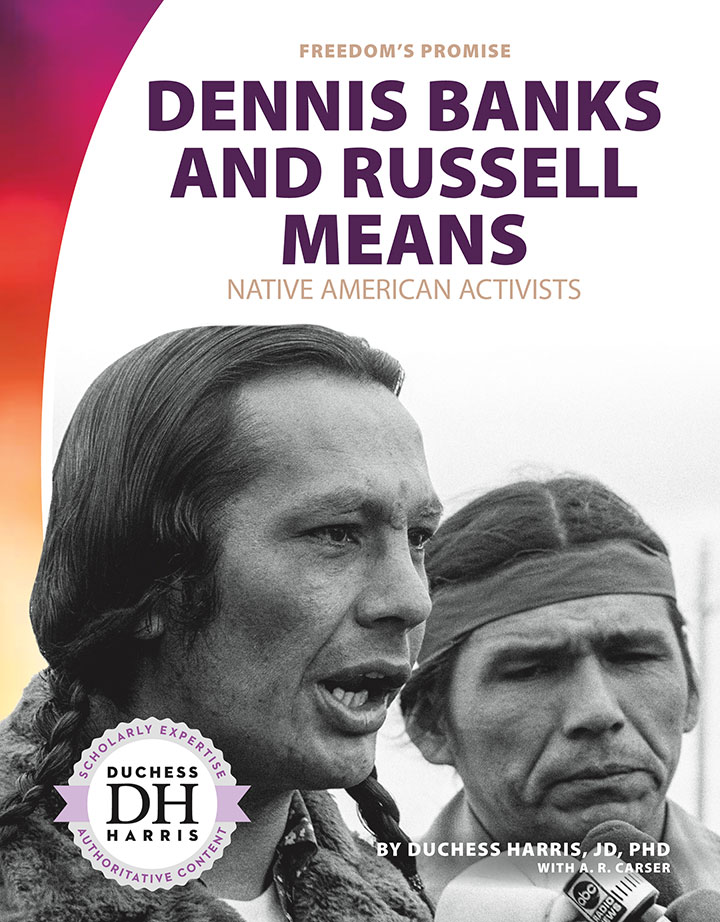 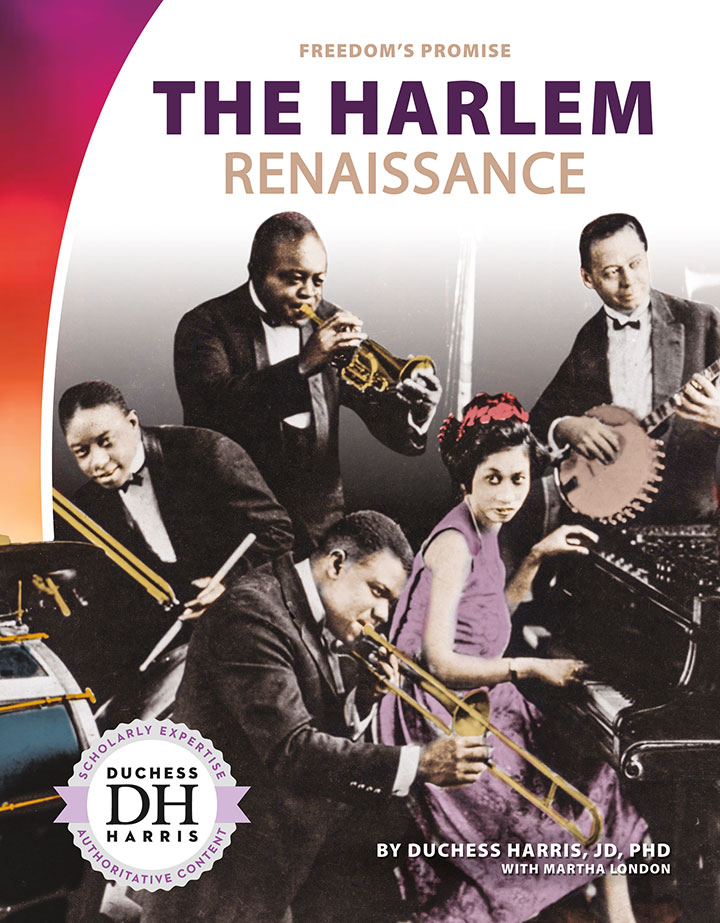 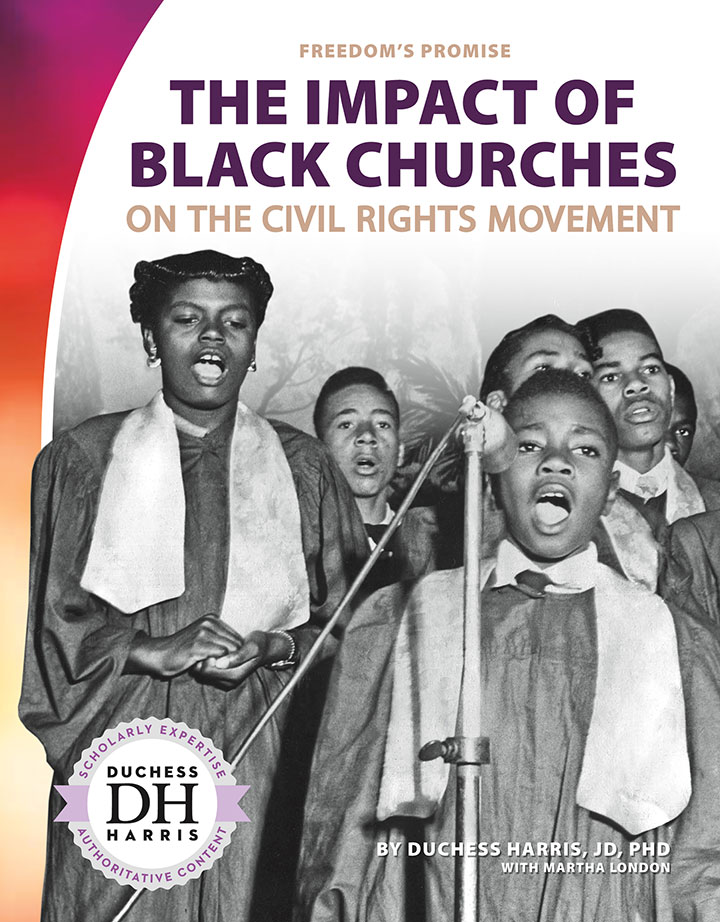 Impact of Black Churches on the Civil Rights Movement 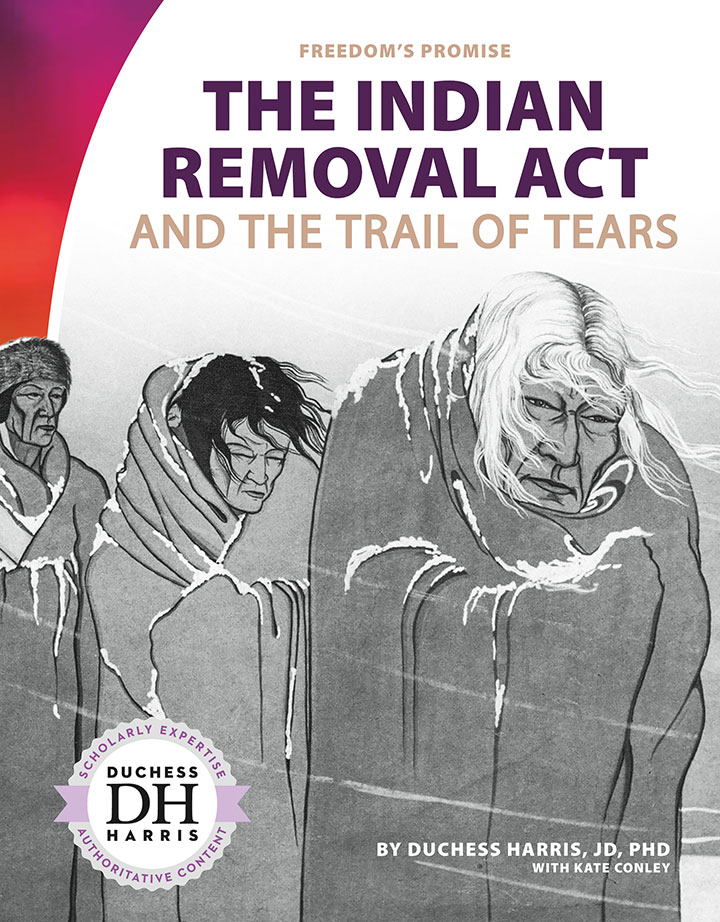 Indian Removal Act and the Trail of Tears 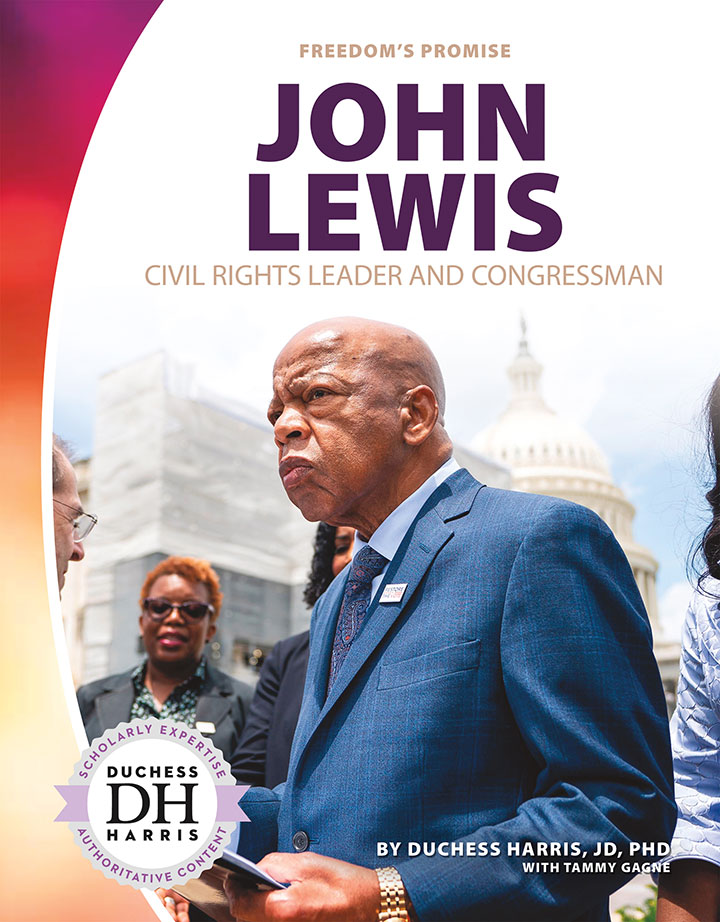 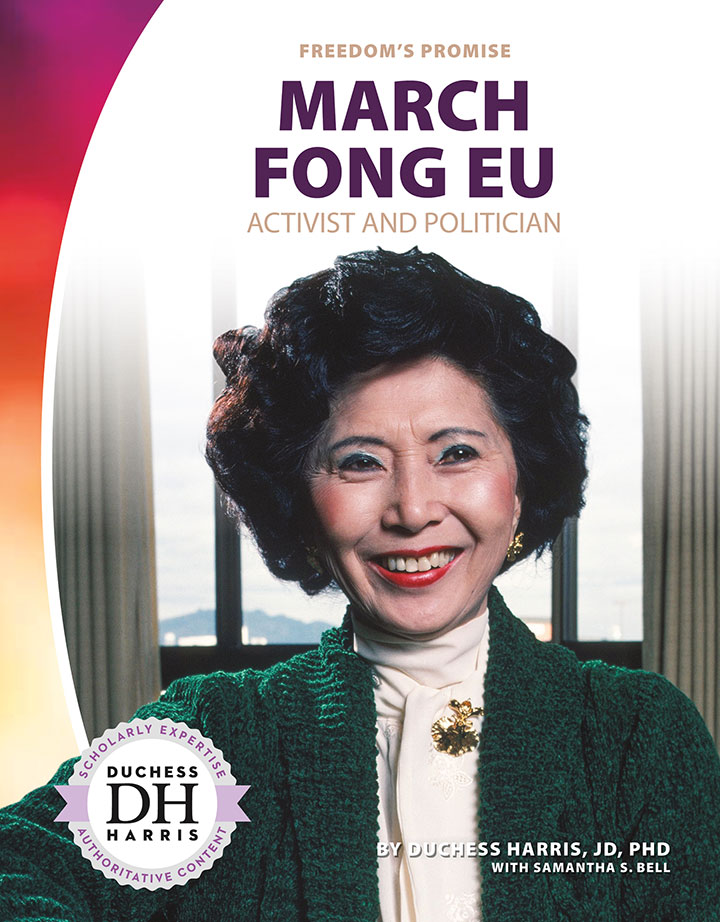 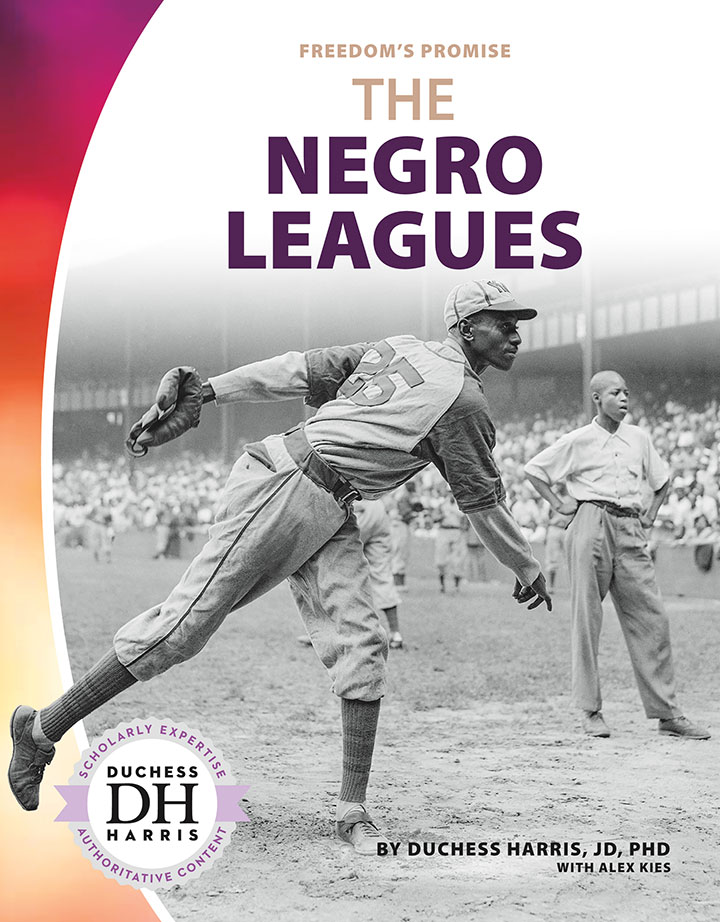